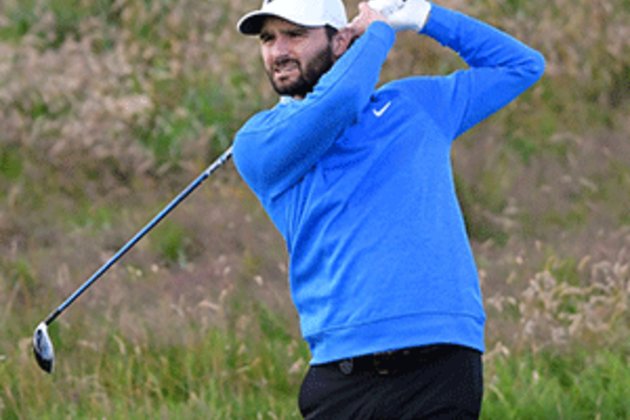 Miami - Kyle Stanley, looking for his first PGA Tour title since 2017, fired an eight-under par 64 on Thursday to take a two-shot first-round lead in the Puerto Rico Open.

Stanley posted a career-high nine birdies, hitting all 18 greens in regulation and dropping his only shot of the day at the eighth.

He birdied the first three holes - and four of the first five - on the par-72 Coco Beach Golf and Country Club course.

He added another four birdies in a row from the ninth through the 12th and picked up one last birdie at 15.

"Just kind of caught a hot putter," Stanley said. "Ball-striking was pretty good and felt like I drove it well, too. Just a pretty solid round of golf."

Pretty windy out there, so I'm really happy with the round."

It was a welcome turnaround for Stanley, winner of the 2012 Phoenix Open and 2017 Quicken Loans National who has made just four cuts in 11 starts so far in the 2019-2020 season.

"To be honest, I really haven't been playing that well the past month or so," Stanley said. "I really struggled with my ball-striking last week in LA, but felt like I putted pretty well. Just tried to clean up a few things in my swing and continue with some good putting prep leading into today."

A victory in Puerto Rico - a tournament played opposite the elite World Golf Championships Mexico Championship - would see him secure his US PGA Tour card for another two seasons. 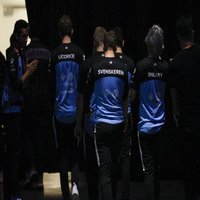 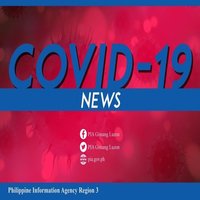 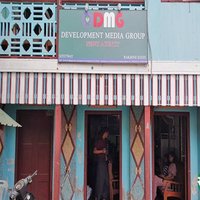 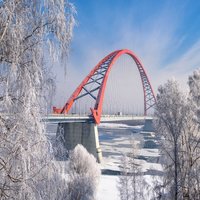 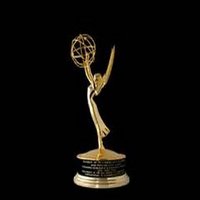 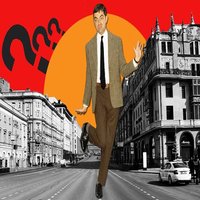 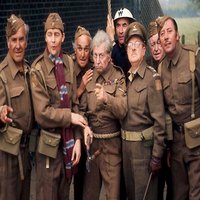 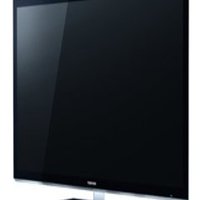 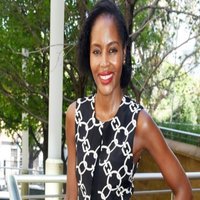 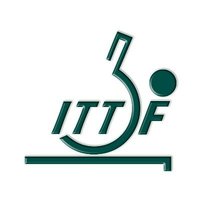