Trumpism stretching all the way to Australia

DURING THE 2020 United States Presidential Debate between President Donald Trump and Democratic candidate Joe Biden, Trump delivered a now-infamous non-dismissal of right-wing extremists via his "stand back and stand by" comments, directed at far-Right group Proud Boys.

In the wake of the debate, fresh attention has been shone on the role of Trump's rhetoric in emboldening far-Right movements and politics.

In Australia, the same curiosity has emerged, questioning the role of Trump specifically in emboldening members of Australia's own far-Right communities.

Commenting on a recent study jointly conducted by Macquarie and Victoria Universities, Macquarie University lecturer Lise Waldek said that extreme right-wing ideologues are seen to be "very good at appropriating the language of conservative public opinion". Waldek further suggested that right-wing extremists were especially adept at "appropriating Trumpism" in benefiting recruitment techniques for their organisations.

Trump and fascism: What would a second term look like?

Recent actions by the Trump Administration has seen the invocation of Godwin's law, the adage that any political discussion eventually devolves into a comparison to Hitler and the Nazis.

While this is true, the study nonetheless falls short of its intended scope by leaving key points unspoken if hoping to understand contemporary far-Right movements.

Certainly, while unaffiliated individuals sympathetic to extreme right-wing politics (such as those making up the majority of the '30 Australian rightwing extremist group pages on Facebook' and behind the '37,422 tweets from 3,321 users identified as being in NSW on Twitter' ) are most likely to adopt Trump talking points "wholesale", the manner in which Trump's rhetoric informs far-Right organisations is less direct.

Where the rhetoric and messaging of Trump and his administration chiefly informs far-Right groups (both in the U.S. but especially abroad in countries such as Australia), is in the simultaneous shifting of what is known as the Overton Window, which coincides with the continued extremity of Trump's platform and rhetoric.

Named for one-time senior vice president of U.S. think-tank the Mackinac Center for Public Policy, Joseph P. Overton, the concept ostensibly concerns itself with what can be regarded as "politically viable" at any given time.

Or, as the Mackinac Centre itself outlines:

The Overton Window, then, describes the spectrum within which "legitimate policy options" lie - itself being changeable according to societal norms. These can be adjusted and/or manipulated by various actors, politically or culturally. This is where the rhetoric of Trump and similarly populist politicians and political parties - such as Australia's own Pauline Hanson's One Nation - primarily inform contemporary far-Right movements.

Australia's far-Right is aware that the U.S. is not Australia, therefore, what is the case there is not necessarily always the case here. But, it appears the current political situation in the U.S. has more informed Australia's mainstream right-wing and so what we're seeing is a shift of the Overton Window - a change in what's seen as permissible to talk about. This has moved more towards what the far-Right advocate for and what they talk about already.

This is especially true in noting recent developments among Australia's mainstream right-wing media, where "multiculturalism" has been derided as a cause for spikes in coronavirus and other societal ills.

In June, Sky News Australia host and Spectator Australia editor Rowan Dean even went so far as to describe multiculturalism as a "poisonous ideology". That such talking points are virtually indistinguishable from the Great Replacement theory espoused by various alt-right figures such as Lauren Southern and Stefan Molyneux and were co-opted by far-Right terrorist Brenton Tarrant in 2019 to coincide with his murder of 51 Muslims in Christchurch, New Zealand, cannot be overstated.

How the illogical Right hijack debate

Nor can it be overstated that these talking points borrow from Trump's platform since before his election to the United States Presidency in 2016. Or that they mirror idealisations among the far-Right for the necessity of maintaining perceptions of racial and cultural "purity" by prioritising concepts of White exceptionalism and the need for implementing a "White ethnostate".

In this way, Trump's role at the forefront of a pipeline of talking points regarded as beneficial to populist politics and the far-Right alike is laid bare - but so too is the role of mainstream right-wing media discourse.

Likewise, the Overton Window shifts, step-by-step, as a result of Trump policies and rhetoric. This informs simultaneous shifts of the Overton Window politically and culturally in countries such as Australia. It cannot be ignored that this eventually benefits the political and ideological goals of various far-Right movements. This, more than any directlionisation of the United States President by Australian far-right ideologues, is the primary way in which Trump informs right-wing extremism in countries such as Australia.

And by ignoring the role of mainstream right-wing media discourse in this process, we as a society ultimately risk playing into the hands of all parties involved - but perhaps most particularly those among the far-Right.

James Cutler holds a Masters of International Relations from Monash University, specialising in counterterrorism and political violence. He continues to contribute to sociological study and research on these and other topics. You can follow James on Twitter @t_cutlet.

President Trump is a clear and present danger

CARTOONS: It's not a hoax, folks!Don't expect due process in the U.S. Election

Trump and the death of belief 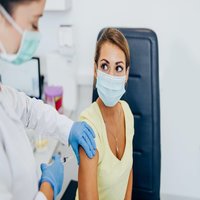 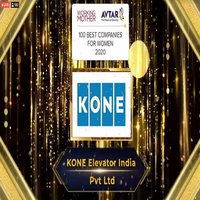 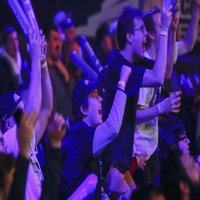 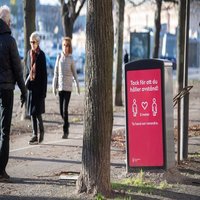 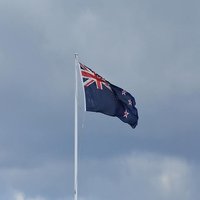 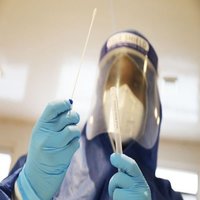 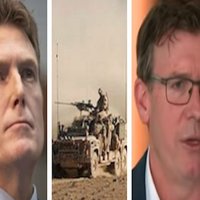 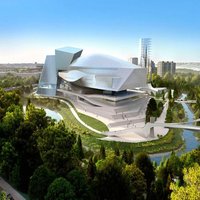 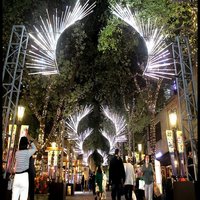 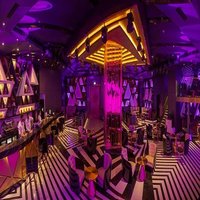 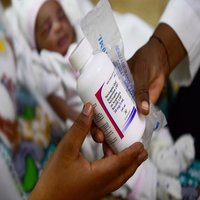 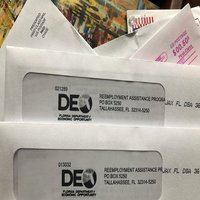 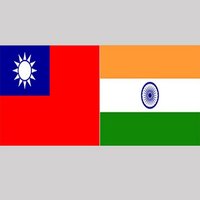